A recent mandate by Toyota has incorporated a confirmation process for both Skid Manifest to OWK (Kanban labels), and Trailer Confirmation of those Skid Manifests to Orders. 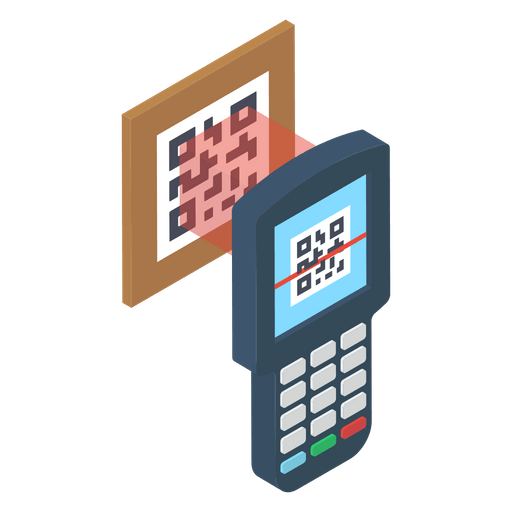 Edibar Systems was one of three companies selected by Ford to provide certification of their label.

Keihin AirCon (KAC) is a company with a worldwide reputation as a quality manufacturer. KAC uses its development and technological expertise in the production of many functional parts for engine fuel systems. The Japanese company makes and ships these parts from their operations in Japan, Asia, United States, and Europe to automotive OEMs such as Honda, Harley Davidson, Kawasaki, Kohler, Polaris, Suzuki, Triumph, Mercury and Yamaha. KAC has been an Edibar customer since 1997, providing them with a Honda approved shipping control system for automating EDI and barcoding.

TS Trim Industries, Inc. (TTI) was founded as an Ohio Corporation in November 1986. Since its establishment in Canal Winchester, a suburban village located southeast of Columbus, TTI has experienced tremendous growth. The Canal Winchester facility started its operation in 1987 and is manufacturing door panels, headliners, and other interior parts. TTI is one of the major suppliers to Honda of America and Honda of Canada. Honda's growth and success has been a primary factor leading to TTI's.

"Using the Edibar RMS software, we are able to standardize our shipping processes for EDI and non-EDI customer requirements from order entry, to label printing and concluding with shipment processing."